The FRT MicroProf® 100 is the universal surface metrology tool for quick and easy determination of topography, film thickness and sample thickness. As a compact table-top unit, and thus the smallest member of the MicroProf multi-sensor family, the MicroProf 100 offers the full flexibility of its bigger brothers. It is based on our proven SurfaceSens technology, in which different optical measurement methods – which otherwise can only be found in individual solutions– are merged into a universal and space-saving device.

In addition, the FRT MicroProf 100 can be equipped with the TTV option for double-sided sample inspection. This allows you to measure the top and bottom of the sample simultaneously and determine the sample thickness during the same measurement process. Due to its modular design, this metrology tool can be tailored to your specific application. In addition to the various sensors which can be added, the software can also be individually configured, and measurement tasks can be performed either manually or automatically. 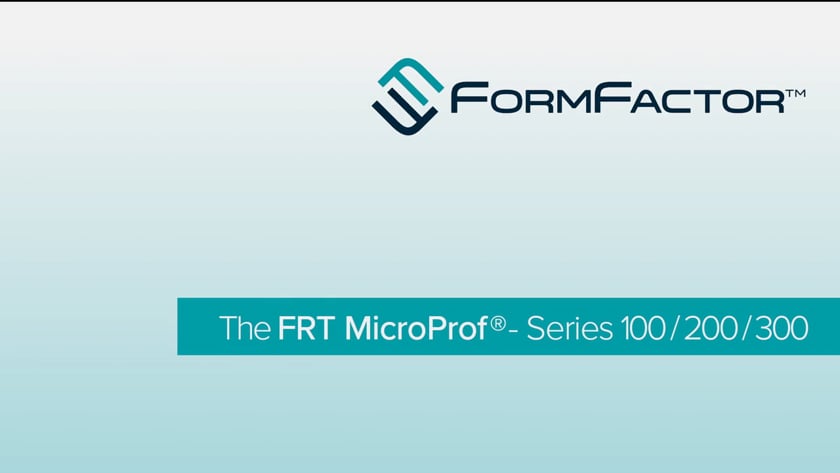 With the third generation of multi-sensor metrology tools, the MicroProf® is established with more than 700 installed platforms worldwide in optical surface measurement. The MicroProf enables for a wide range of measurement tasks which can be carried out quickly, efficiently, and intuitively. The MicroProf has impressed customers in the semiconductor, medical and automotive industries. They are also at home in the MEMS/NANO/MST, sapphire, photovoltaic, engineering, optics, and packaging industries. 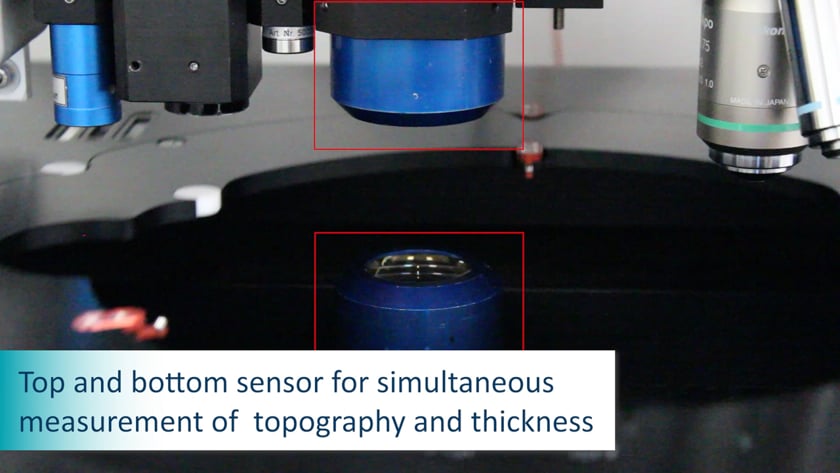 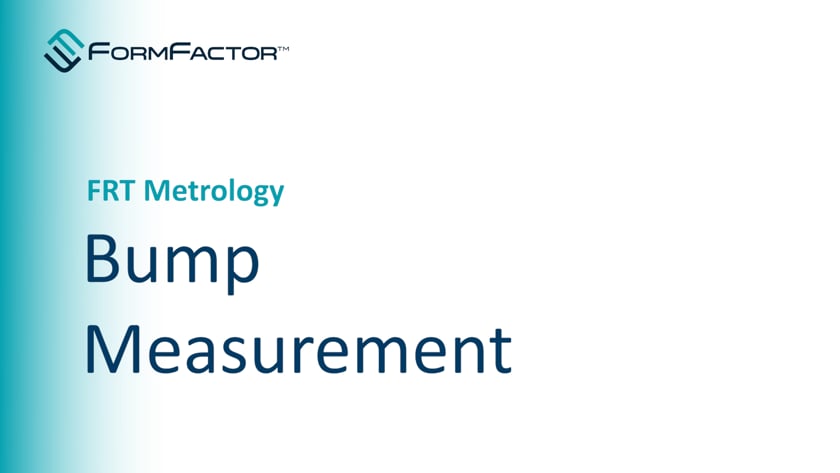 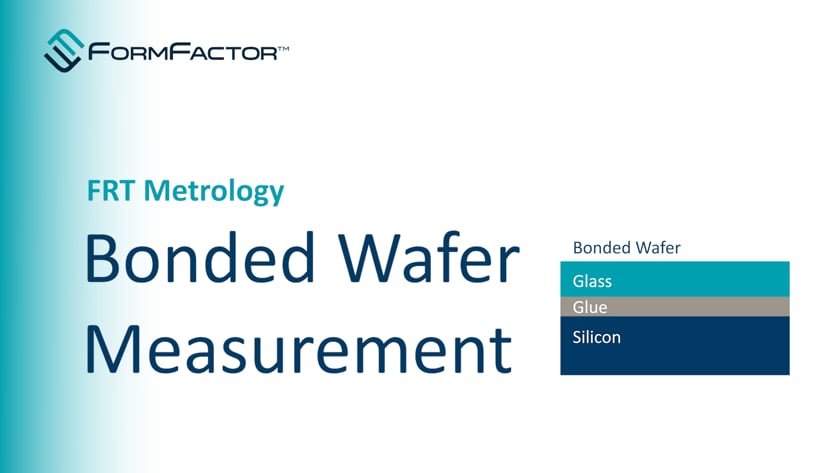 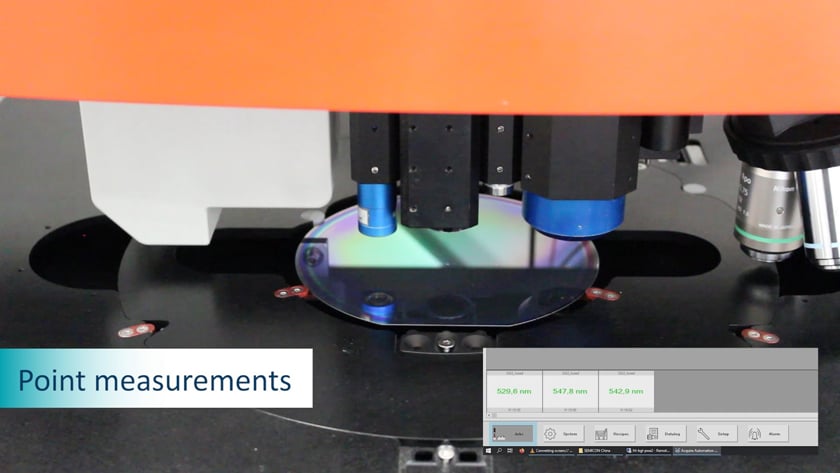