The semiconductor industry is at the gateway of a technology shift in the form of silicon photonics (SiPh), which holds the potential for spectacular gains in speed, power efficiency and density. The first wave of the SiPh revolution stands poised to roll over data centers around the world with optical interconnects that breach the barriers set by copper wire. End user benefits might include an HD movie or 100 hours of music downloaded in a single second. Bandwidths of a terabit per second now come within practical reach.

Moving Silicon Photonics Out of the Lab and Into the Fab 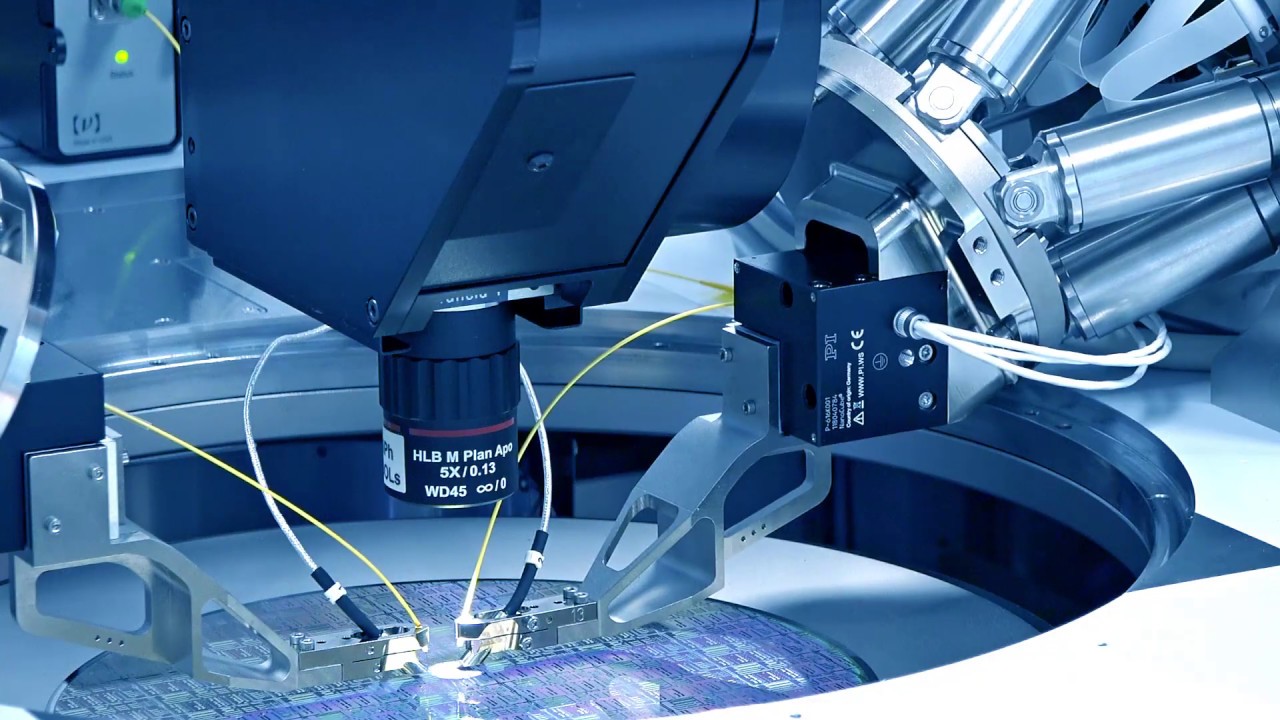 Automated Photonics Probing - Sophisticated optical alignment algorithms combine with high speed, high precision piezo control to optimize placement of input and output optical probes as the test sequence advances from one set of waveguides to the next and onto the next device

Podcast: What is behind the move to Silicon Photonics?
As bandwidth demands increase and link distances decrease, Datacom is one of the driving factors behind the need for photonics to be manufactured in standard CMOS silicon processes. This podcast explores this transition.