Connect to an Expert

Looking for customer support? Ready to learn more about our products and services? FormFactor introduces a new assistant for autonomous calibration and measurement of RF devices over multiple temperatures. New RF devices for applications such as 5G, autonomous driving and next generation Wi-Fi, need to have the most accurate device models for their IC designs. Normal testing of RF device modelling test structures requires large amounts of time from the engineer to perform re-calibrations whenever the system drifts beyond a usable limit. Re-positioning of the probes when changing temperature, also requires user intervention.

With FormFactor’s Contact Intelligence, the operator can start a test and leave the probe station measuring during the whole shift, overnight or even over the weekend, without any user intervention. Contact Intelligence offers true hands-free and autonomous RF calibrations and measurements over multiple temperatures. Programmable positioners and, probe tip recognition algorithms coordinate with our WinCal XE calibration software to automatically recalibrate if the system performance drifts beyond a usable limit. Probes are dynamically corrected for the most accurate pad placement on-the-ﬂy to compensate for any thermal expansion of the probes or device when changing temperature. This results in testing more devices in a shorter period of time, with a higher degree of conﬁdence in the RF measurement performance, leading to more accurate design models and faster time to market. 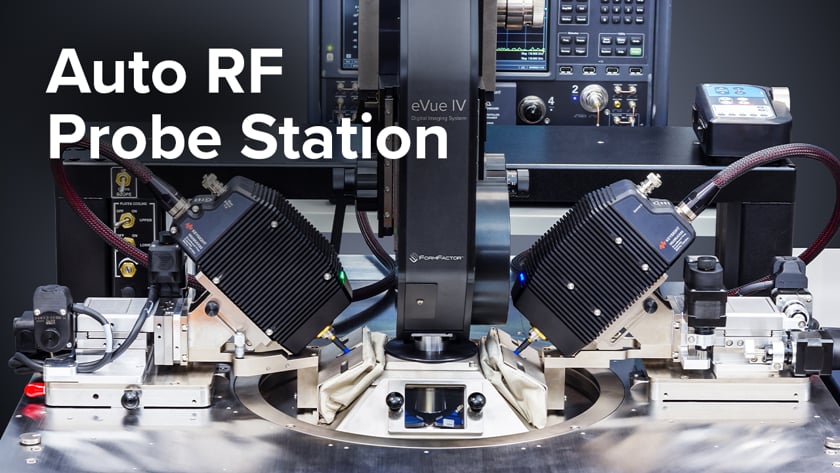 FormFactor’s Autonomous RF Measurement Assistant is the only solution in the market that enables true automatic, hands-free calibration and measurement of RF devices at multiple temperatures. 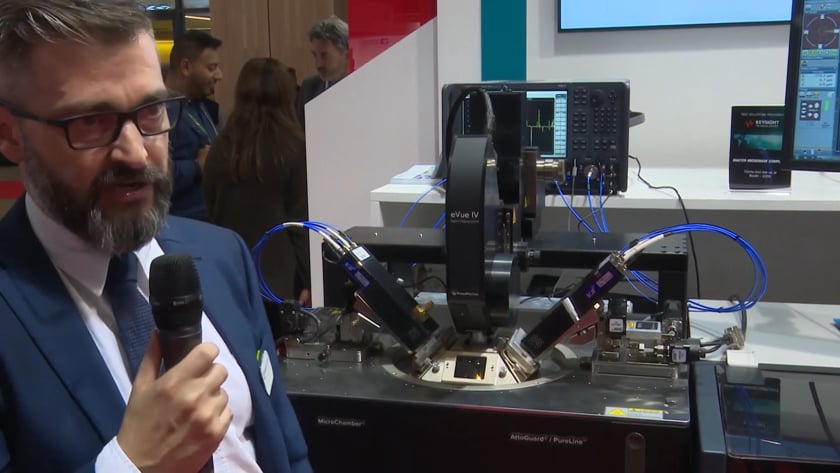 Anthony Lord, Director of the RF Market Segment at FormFactor Inc., demonstrates autonomous calibration monitoring and re-calibration over multiple temperatures at frequencies up to 330GHz. 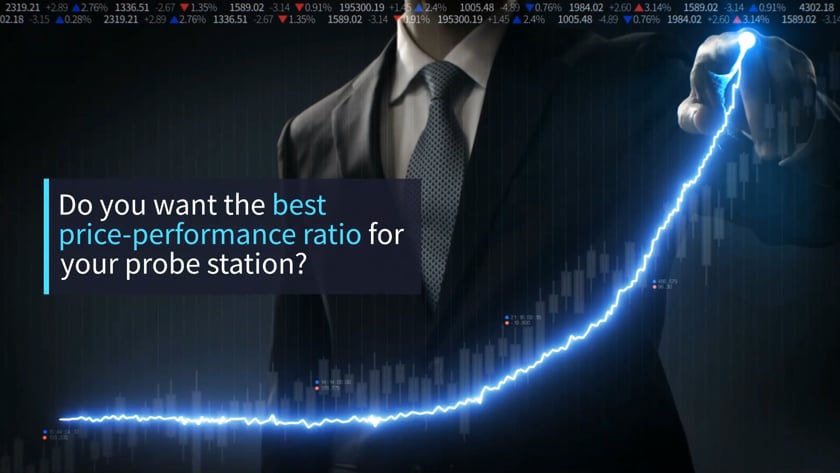 You want the best price-performance ratio for your wafer probe station? With our Certified Used Equipment we have an attractive option for you. 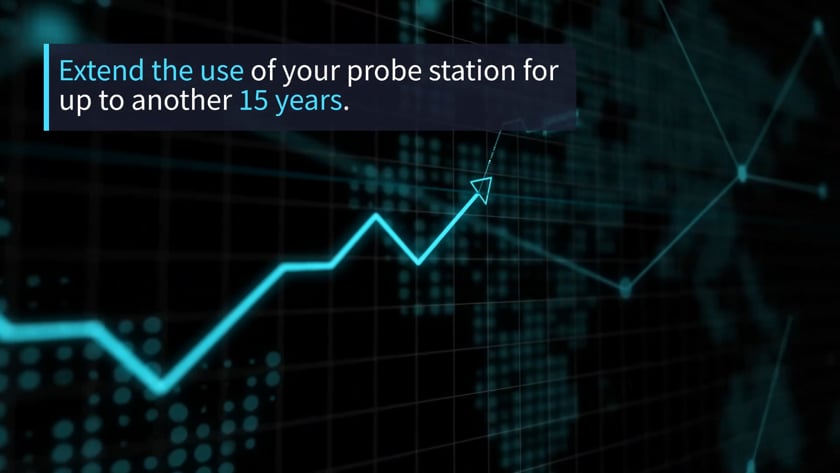 Extend the use of your probe station for up to another 15 years with our Factory Refurbishment Program. 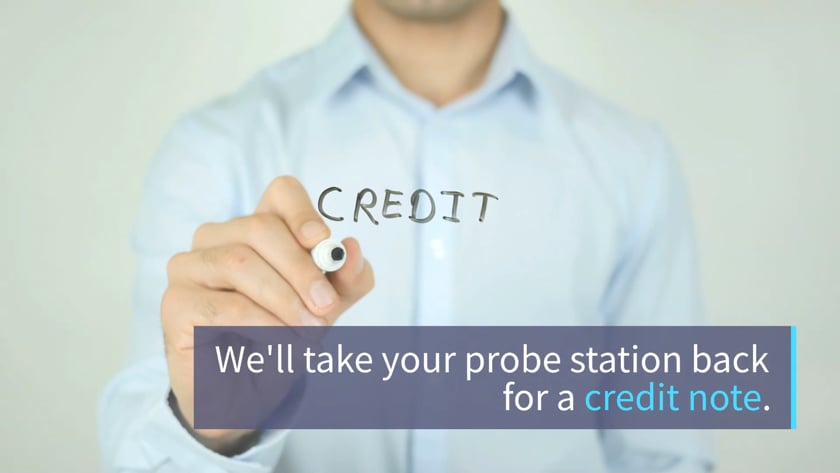 SourceOne – Trade In / Buy Back Program

We'll take your probe station back for a credit note.